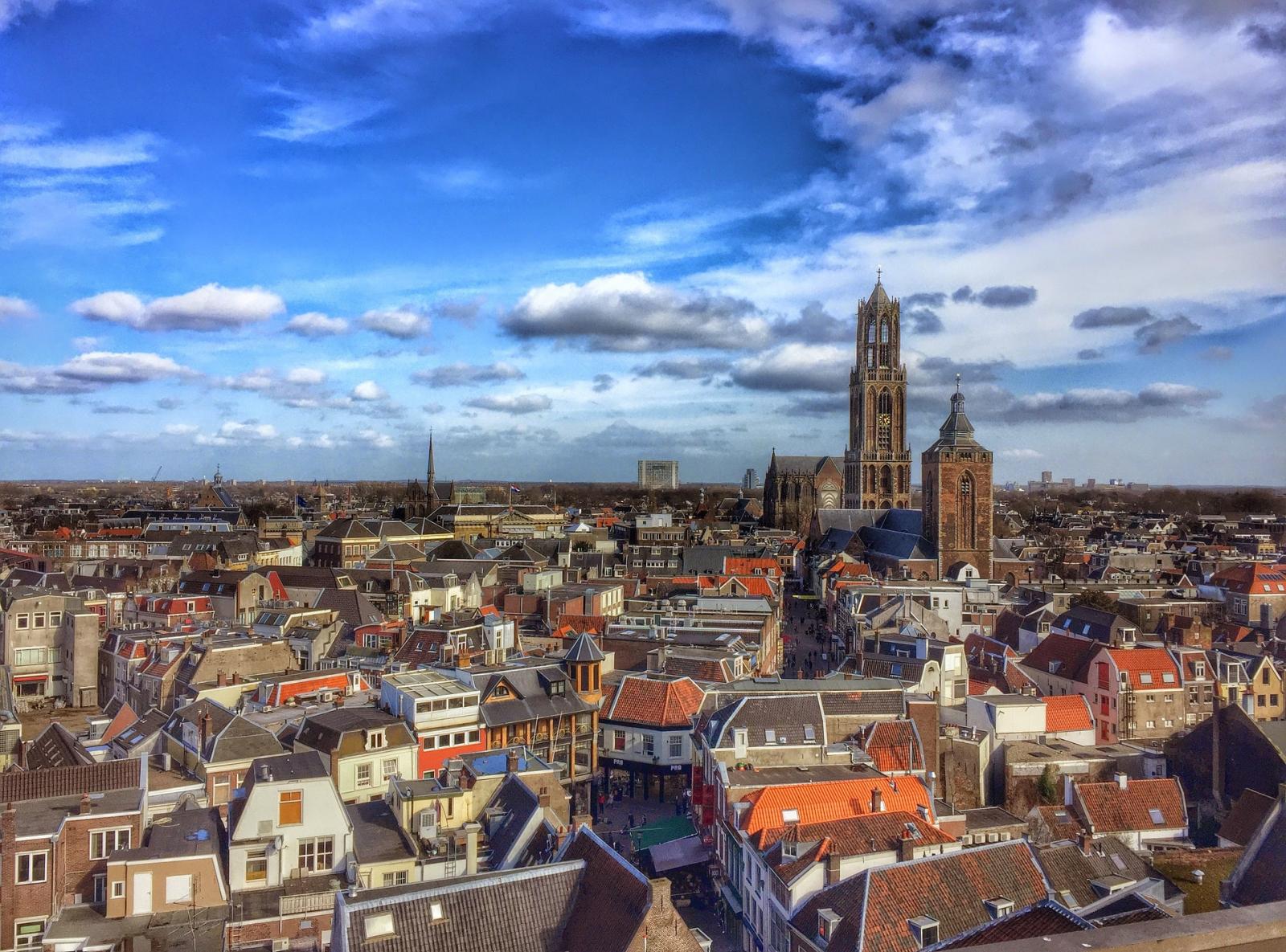 The municipality has invested much in restoring the original canal structure, which in the 1970s was partly removed in order to create space for grey infrastructure (roads, a planned motorway that eventually was not built, offices etc.). To date, the municipality is planning a large-scale transformation of a former industrial area of over 11 km along the Merwede and the Amsterdam-Rhine Canals close to the city centre into a healthy and sustainable residential area for 6,000 – 15,000 new residents (the so-called city Island). As key challenges the municipality identified intensified heat stress and flood risks due to climate change. The existing and planned green-blue infrastructure of the area facilitate high-density building and measures for climate adaptation. The direct connections with valuable natural landscapes surrounding the city enable the development of local ecosystems and biodiversity. The green-blue infrastructure will also serve as nature-based solutions facilitate sports, recreation, social cohesion, biodiversity, air quality, reduction in noise, water cleaning, cooling, and (temporal) water storage.

The UTRECHT Urban-Regional Innovation Partnership (URIP) is convened by the City of Utrecht and Utrecht University. Together, they have been bringing together stakeholders from public and private organizations to mainstream the use of nature-based solutions in Utrecht. In 2017, the partnership mapped NBS interventions and opportunities, focusing on climate adaptation, urban health and green infrastructure. In 2018, the URIP has developed an innovative vision to have a better and more integrated NBS in these domains by upscaling to societal support for NBS, municipal policy as well as spatial upscaling/circulation in order to share lessons and good practices at the neighbourhood, city and (inter)national level.