It is with great sadness that we inform you that our colleague Mihály Lados passed away on 20th April. He had been hospitalised with Covid-19 since early March.

Mihály was a Senior Research Fellow at the Centre for Economic and Regional Studies (KRTK) and very engaged in NATURVATION’s local URIP (Urban-Regional Innovation Partnerships) work in Győr. He brought together representatives of the local private sector and organisations like the School Garden of Széchenyi István University, building strong partnerships over the last four years.

Several of these URIP partners alongside colleagues from CEU contributed to a project that was close to Mihály’s heart: the development of the “Nature helps” exhibition on urban nature aimed at children which was a great success locally.

Mihály’s hard work over the past four years resulted in increasing interest of the new local leadership in nature-based solutions. The Environmental Committee of the municipal government have become very interested in the results of NATURVATION and the president of the Committee is appointing a member to follow up on future work. First steps were undertaken to include the results of NATURVATION in the draft Structural Plan of the City and the Energy and Climate Adaptation Strategy which is currently under preparation.

But it wasn’t just the city of Győr that was affected by NATURVATION. In ICLEI’s book “Making Urban Nature Bloom” Mihály describes how NATURVATION has also had an impact on him personally. “This project really affected my personal life, not just my professional life. I became really much more sensitive to nature-based solutions and the whole green issues in the city. Now, I can see possibilities I couldn’t see before.”

Mihály was also a very proud grandfather to his two grandchildren Leo and Daniel that were born in the first month of NATURVATION and during one of our project meetings in The Hague. Our thoughts are with his family and loved ones in these difficult times. 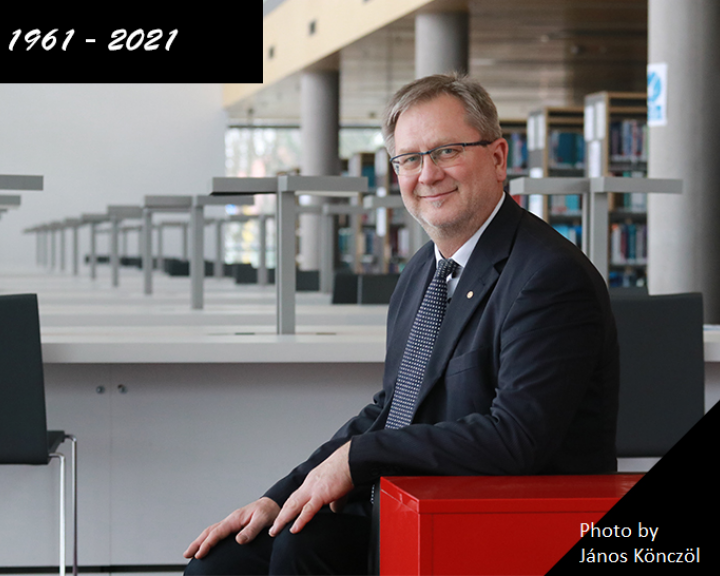